is the main of all such buildings. This is the largest functioning fortress in the European part of Russia. The entire Kremlin complex is on the UNESCO list of cultural heritage and is officially considered the residence of the President of the Russian Federation.

Position on the map 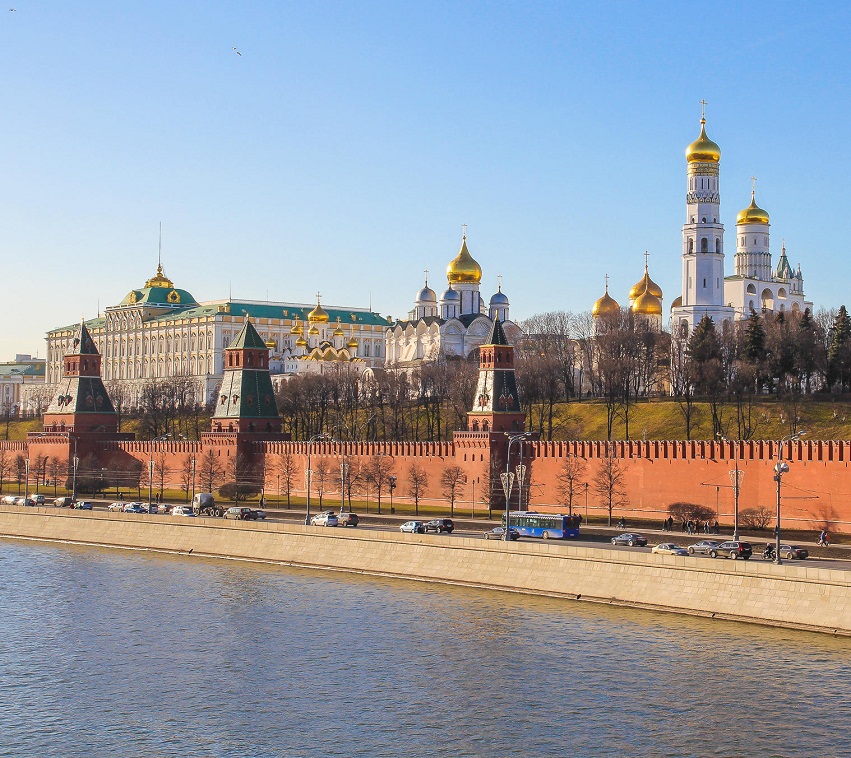 The Kremlin is located in the central part of Moscow, near the bank of the Moscow River. If you look at the territory of the fortress from the side, you can see a triangle of irregular shape. The southern wall of the complex faces the Moscow River, in the northern part is Red Square, and in the northwestern part is the Alexander Gardens. In the XIV century, a number of monasteries and cathedrals were already formed at this place, since the Kremlin was the center of the Russian Orthodox Church.

On Red Square is located one of the most recognizable sights — St. Basil’s Cathedral. Near the Kremlin wall is Lenin’s Mausoleum.

The Kremlin complex includes the Palace of the Facets — the throne room of the kings from the end of the 15th century. On the right of it are fragments of residential royal buildings, topped with the domes of churches and the dimensions of the Grand Kremlin Palace built in the middle of the XIX century.

To enter the Kremlin, you must pass through the Kutafya Tower built back in 1516. Its name expresses the inconspicuous (at first glance) look of the tower, and according to Dahl’s Explanatory Dictionary, the name means an untidy, awkwardly dressed woman.

In the complex you can find such monuments as the Tsar Cannon and the Tsar Bell. Near them is the Ivan the Great Bell Tower, which holds up to forty bells that have their own names. They were rarely rung, only in special cases.

Construction history
At the time of Dmitry Donskoy, in Moscow was the Kremlin of white stone, built back in 1368. Over time, it got immensely worn out, so after several centuries it was decided to build a new fortress. At the court of Ivan III, there worked the Italian architectural master Aristotle Fioravanti, who laid the foundations of the modern Kremlin.

There fortress was being built quite thoroughly. In the nearby territory, all buildings were demolished, even the churches that stood for centuries, as well as the territories beyond the Moskva River. Such a process was demanded by the rules for the construction of forts in Europe.

After the Italian master other architects were engaged to building. The construction of the Troitskaya, Vodovzvodnaya and Blagoveshchenska towers was led by a certain Anton Fryazin. The builders of all the remaining fortifications are unknown. Under Vasily III, the construction of the last fortifications was carried out, namely, a huge moat was dug, surrounding the fortress from several sides. 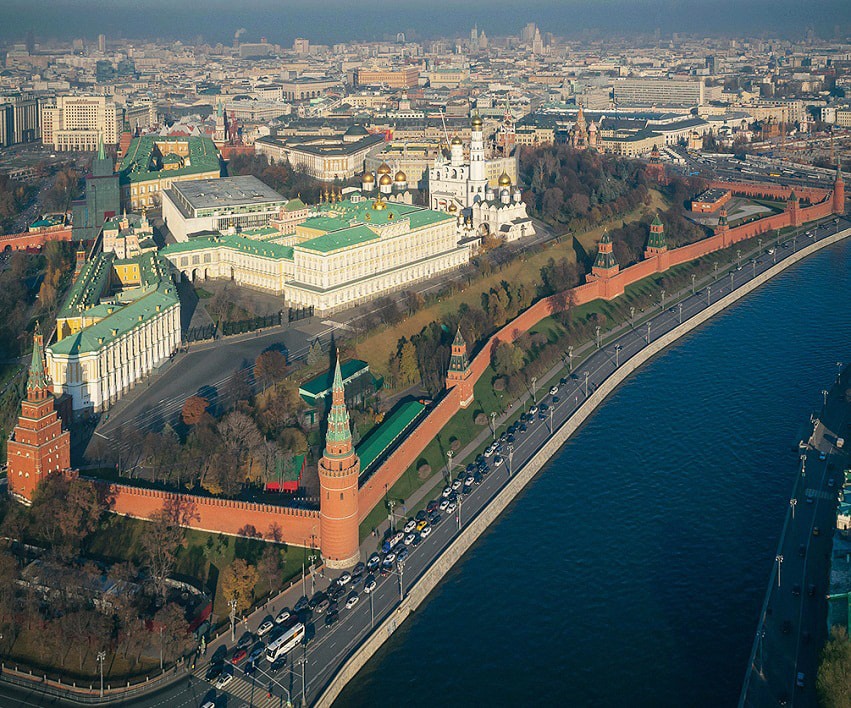